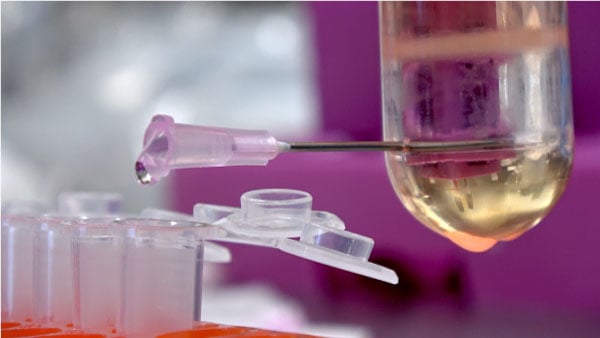 Since rolling out our viral service in 2016, Addgene has shipped thousands of AAV and lentiviral preps to scientists around the world. In the years since, our scientists have optimized many steps in the viral production and quality control process to improve both the yield and quality of the viral preps. For example, last year we published an article describing a sucrose supplementation strategy to improve yield. In addition, as described in this blog post, the team developed a viral genome sequencing strategy to confirm the identity and purity of all AAV viral lots.

END_OF_DOCUMENT_TOKEN_TO_BE_REPLACED 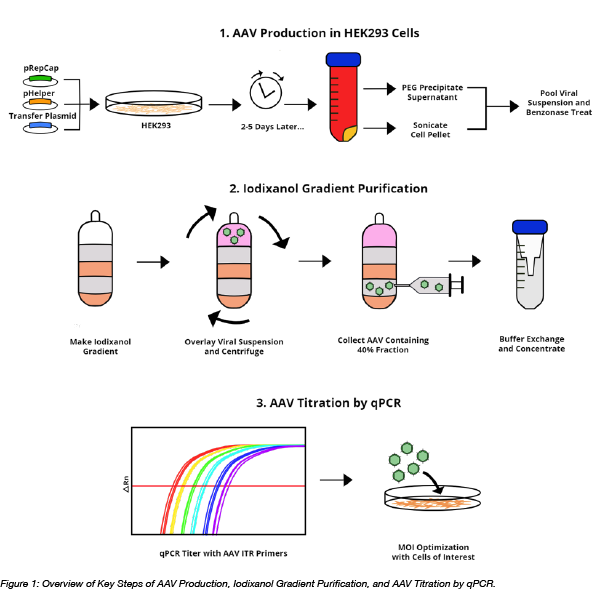 My lab's vector of choice is AAV, with nearly every experiment requiring AAV. Before joining my lab, I had never worked with AAV, so naturally I had to package some virus for my first experiment. It was a bit intimidating, but I had my lab’s protocols and some great co-workers to help me out. Even with these tools, I found myself writing AAV production tricks into the margins of my protocol. While these tips weren’t critical to the experiment, they definitely made my life easier!  In this post, I’ll share some AAV production, purification, and titration tips, while also summarizing the basic steps and analyses needed for packaging AAV.

END_OF_DOCUMENT_TOKEN_TO_BE_REPLACED 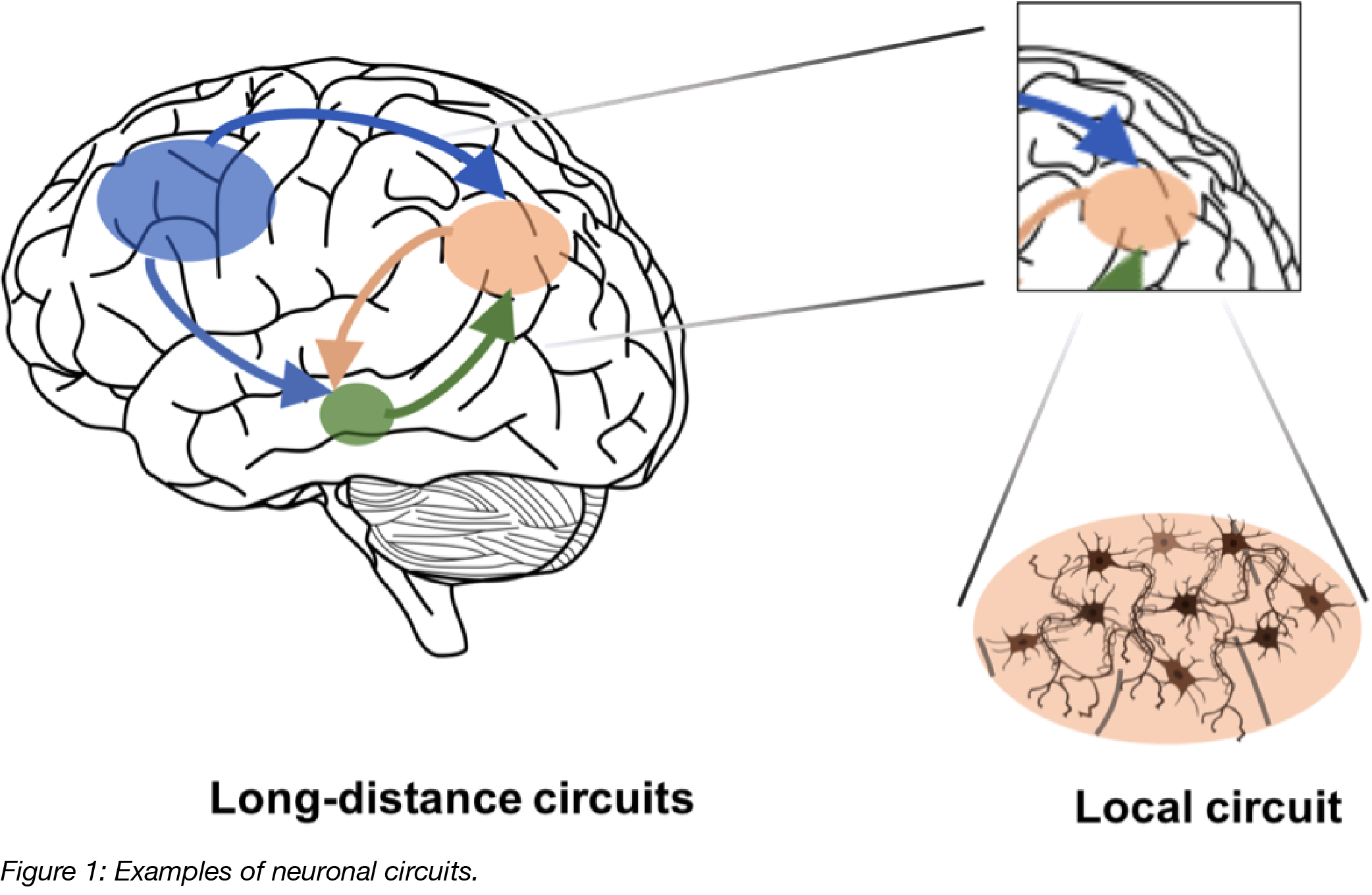 END_OF_DOCUMENT_TOKEN_TO_BE_REPLACED

It was by serendipity that I got into the field of gene therapy, more specifically AAV-based retinal gene therapy. The year was 2001 and I started a job as a technician in a lab using adeno-associated viral vectors (AAVs) to treat an inherited retinal degenerative disease called Retinitis Pigmentosa. I quickly became fascinated by this emerging technology and its potential for the treatment of some genetic diseases.