Binning Singletons: Tackling Conference Networking When You Don’t Know Anyone

This post was contributed by Joe James from Binning Singletons.

The sheer scale of a large conference can be intimidating. And it can be exacerbated when everyone seems to know one another, but they don’t know you. First time attendees and those attending alone often feel this even more, because they don’t have the networks or experience to get the most of meeting.

I experienced this at the ASM General Meeting (now Microbe) in 2013 in Denver, CO. While I had been to the General Meeting seven other times I had subsequently changed fields and my cohort of friends and colleagues had moved on as well, so I knew very few people. I didn’t really fit in anywhere and everyone who was doing the kind of work my lab wanted to do already seemed to know each other and what to do.

END_OF_DOCUMENT_TOKEN_TO_BE_REPLACED 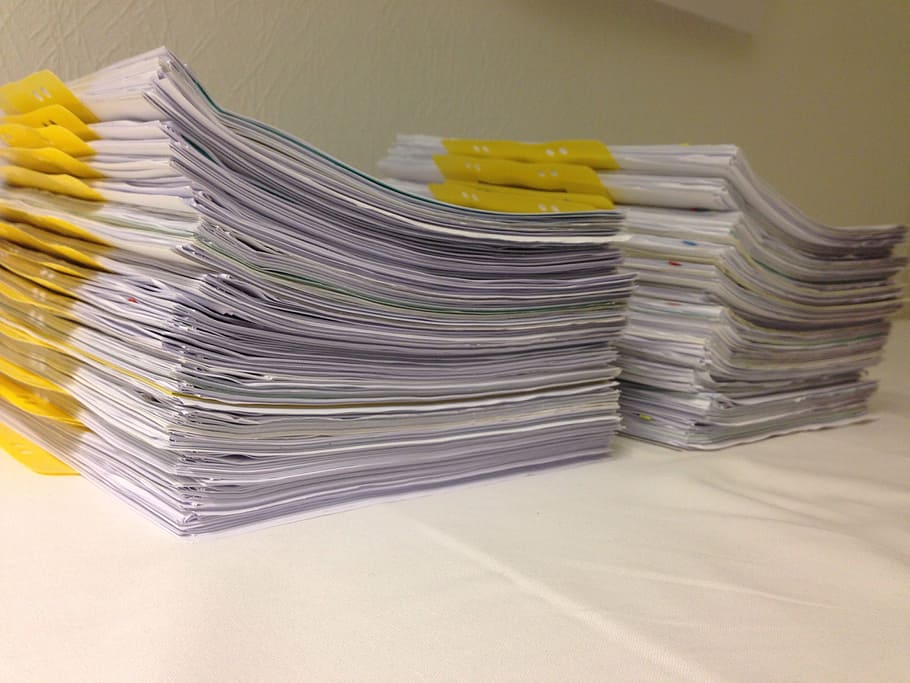 Finding research papers is not particularly hard. There are millions of them. The real challenge is finding relevant papers. The latest installment of the Early Career Researcher Toolbox will highlight four tools for finding journal articles related to your actual interests while also staying on top of the ever expanding body of biomedical literature!

END_OF_DOCUMENT_TOKEN_TO_BE_REPLACED

A Guide to Designing a Scientific Poster: Content, Layout, and More 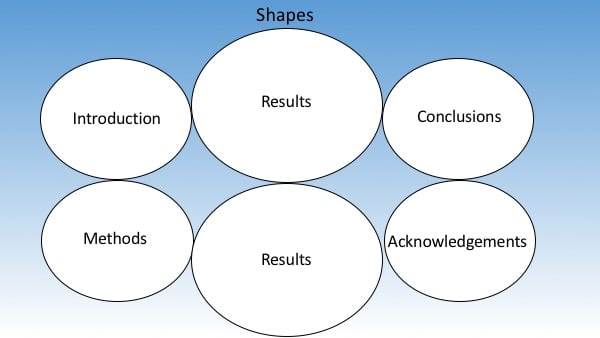 You’ve done great research and made interesting discoveries. You’ve analyzed the data and generated beautiful figures. And, you can’t wait to tell your story. But, before you can show off your work at a conference, you need to first make your poster. While a poster generally contains the same sections as a primary research article, it’s important to understand that presenting your work in poster format differs in many ways from writing a manuscript.

If you have ever attended a scientific conference, or even a lab recruiting session at your university, you are likely aware of how different posters can be. You have also probably thought about why certain posters resonate with you (or not). It is important to reflect on these impressions when thinking about crafting your own poster.

END_OF_DOCUMENT_TOKEN_TO_BE_REPLACED 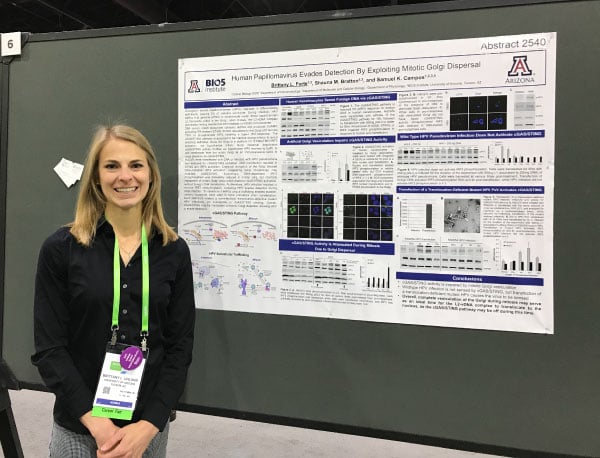 This post was contributed by Brittany L. Uhlorn, a PhD Candidate at the University of Arizona.

Perhaps you’re about to present your first scientific poster, but unsure how best to prepare. Maybe you’re a presentation veteran, but have difficulty answering questions. Or perhaps you’re simply attending, but uncertain how to capitalize on your experience. No matter the reason for attending, your preparation and day-of game plan will ensure you have the most beneficial scientific conference experience possible.

END_OF_DOCUMENT_TOKEN_TO_BE_REPLACED

When I started writing for the Addgene blog, I was focused on writing about new scientific techniques and cool plasmids. Creating graphics were usually the last thing I thought about when writing posts. Since then I’ve realized my figures are just as important, if not more important, than my writing. Initially I didn’t have access to professional-grade design software, like Adobe Illustrator, and I didn’t want to pay for these programs either. But with a little Googling and some trial and error, I found some free design software that let me create graphics that better communicated the science in my blog posts. This post highlights several of these free tools which will hopefully also help you communicate your science, whether it’s in presentations, manuscripts, or social media.