The Crispr Babies Saga Shows the Need for Action, Not More Delays 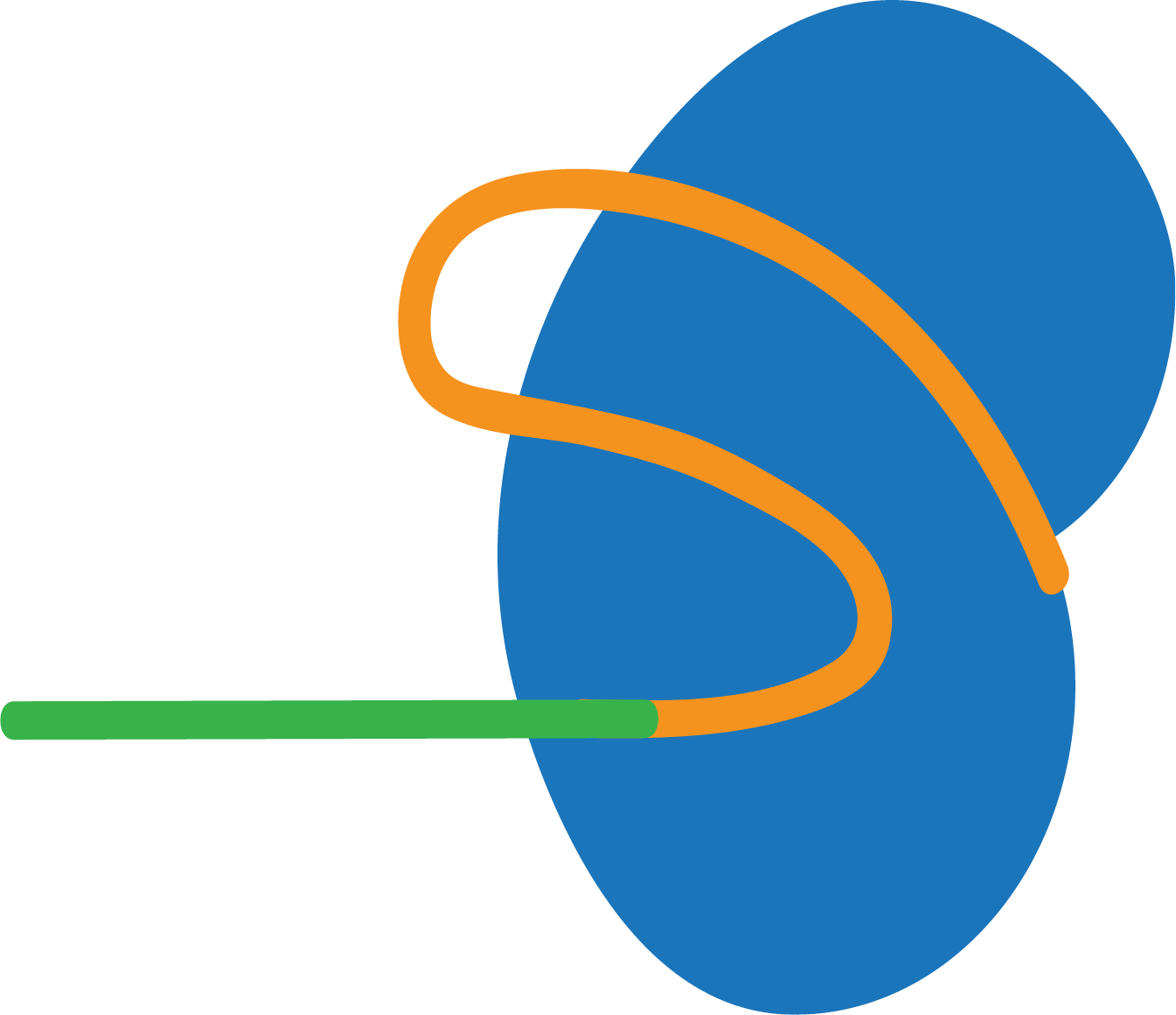 This post was contributed by Kelly Hills, founding bioethicist of Rogue Bioethics.

On November 25, the MIT Technology Review dropped a bombshell report. A scientist working in China was using CRISPR/Cas9 in an attempt to create gene-edited babies. Several hours later, the scientist, Jiankiu He, confirmed that two such edited babies were born in a twin live birth several weeks previously. While this claim has yet to be independently verified, the watching world erupted in controversy. Briefly, there are two overlapping, valid critiques being offered of He’s work:

END_OF_DOCUMENT_TOKEN_TO_BE_REPLACED This post was contributed by Kevin Esvelt, a Wyss Technology Development Fellow at the Wyss Institute and Harvard Medical School.

Scientists making transgenic organisms with Cas9 should be aware of the potential hazards of creating “gene drives” capable of spreading through wild populations. Whereas most genomic changes impose a fitness cost and are eliminated by natural selection, gene drives distort inheritance in their favor and consequently can spread even when costly.

If even a single organism carrying a synthetic gene drive were to escape the laboratory, the drive could eventually spread through the entire wild population with unpredictable ecological effects. Because the consequences of such a mistake would necessarily extend far beyond the laboratory and seriously damage public trust in scientists, experiments involving potential gene drives should be conducted with extreme caution.