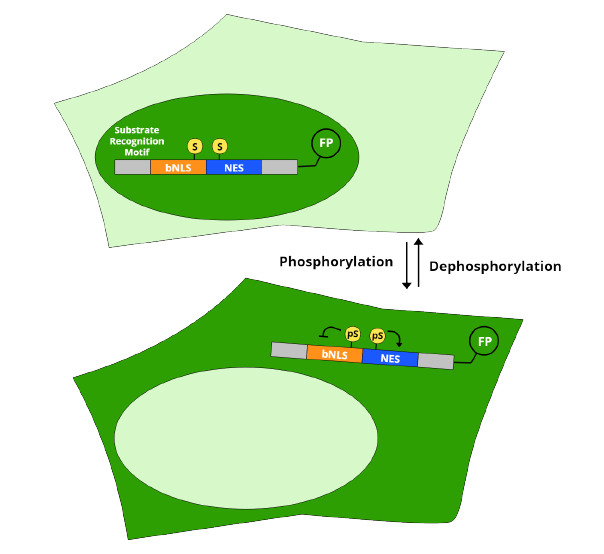 Kinases: they regulate many proteins, with ~1/3 of human proteins predicted to be phosphorylated on at least one site. Phosphorylation is particularly important for regulating signal transduction and measuring kinase activity at the single-cell level can aid in drawing connections between signaling activity and cell phenotype. One method for monitoring live single-cell kinase activity is FRET, but FRET reporters are challenging to design and difficult to multiplex. The Covert Lab provides an alternative tool with their Kinase Translocation Reporters (KTRs) whose cellular localization serves as a proxy measurement of kinase activity. The key advantage of KTRs is that they are easy to create and simple to multiplex.

END_OF_DOCUMENT_TOKEN_TO_BE_REPLACED

This post was contributed by Kyle Hooper at Promega.

Researchers have been sharing plasmids ever since there were plasmids to share. Back when I was in the lab, if you read a paper and saw an interesting construct you wished to use, you could either make it yourself or you could “clone by phone”. One of my professors was excellent at phone cloning with labs around the world and had specific strategies and tactics for getting the plasmids he wanted. Addgene makes it so much easier to share your constructs from lab to lab. Promega supports the Addgene mission statement: Accelerate research and discovery by improving access to useful research materials and information. Many of our technology platforms like HaloTag® Fusion Protein, codon-optimized Firefly luciferase genes (e.g., luc2), and NanoLuc® Luciferase are available from the repository. We encourage people to go to Addgene to get new innovative tools. Afterall, isn’t science better when we share?

END_OF_DOCUMENT_TOKEN_TO_BE_REPLACED 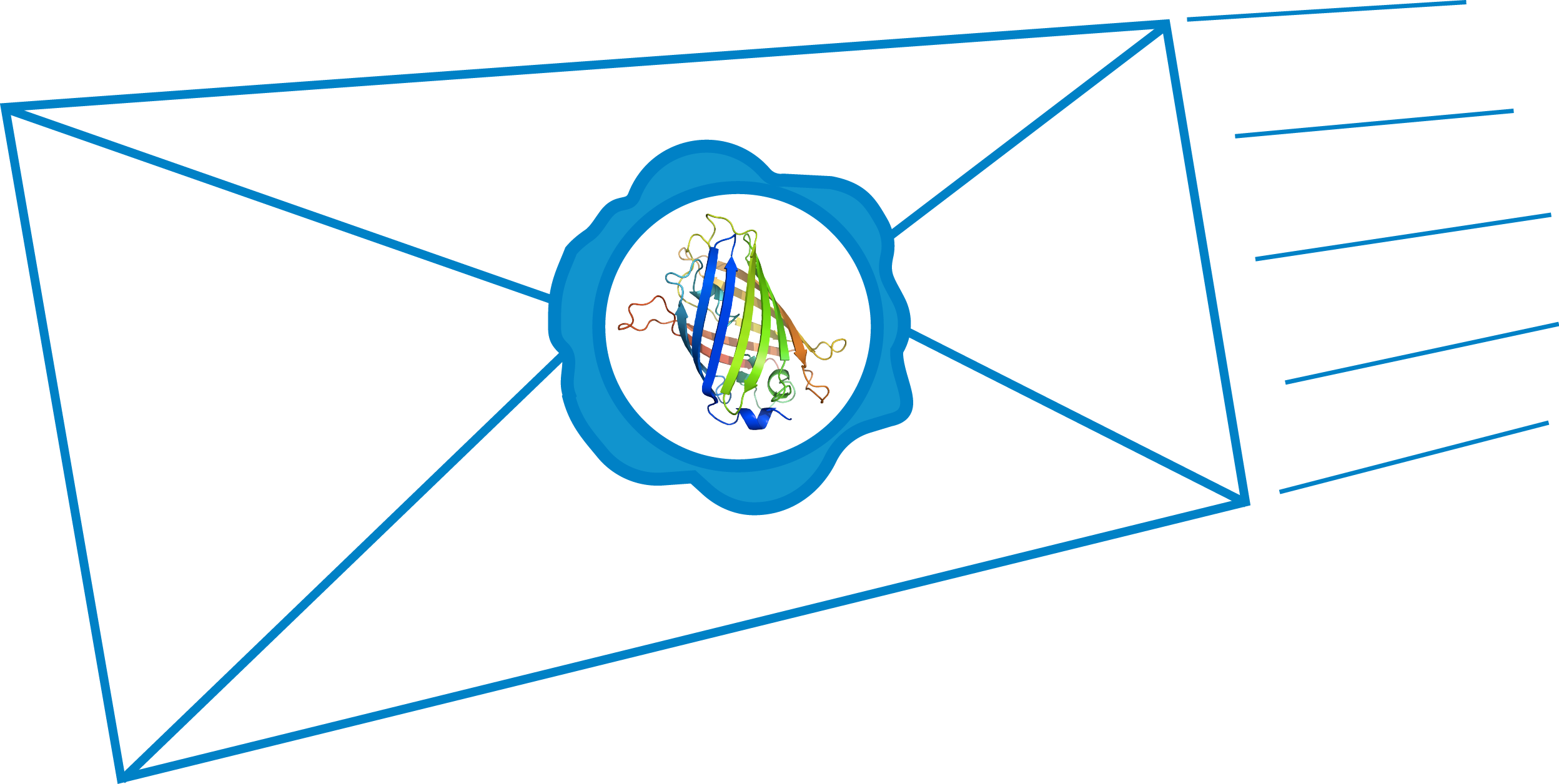 This post was contributed by guest blogger James D. Fessenden, an Assistant Professor at Brigham and Women’s Hospital.

Biochemists often struggle to understand how a protein of interest actually behaves. How large is it? What parts of it move when you feed it substrate or add an essential cofactor? How many binding partners does it have and how do they come off and on in a cellular environment? If these are pressing issues in your laboratory, then FRET experiments are a viable biophysical path to answers.

END_OF_DOCUMENT_TOKEN_TO_BE_REPLACED

Illuminating Epigenetics with A FRET Based Biosensor 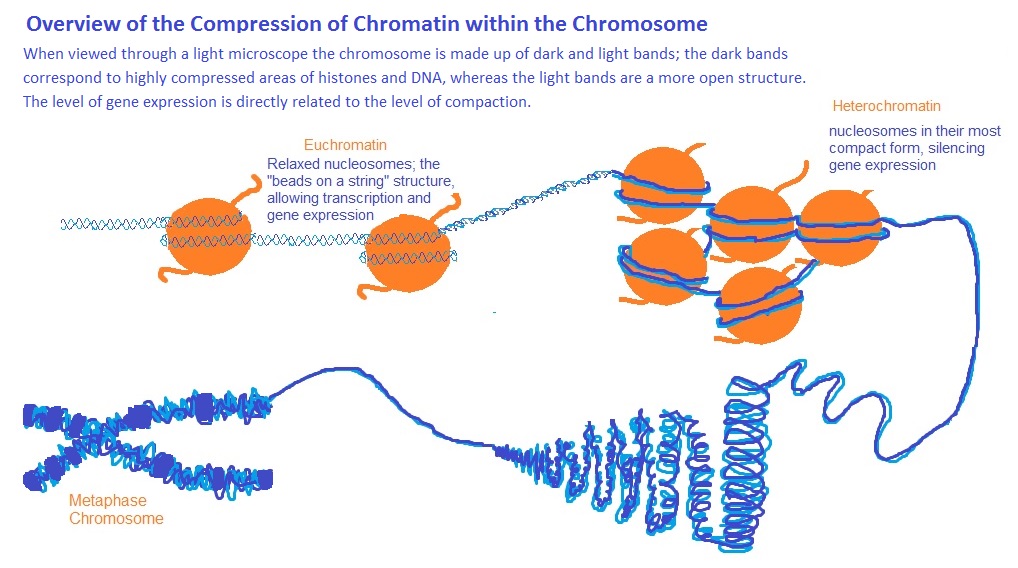 Epigenetics has recently been hitting the headlines, with sotires like the potential devastation of the palm oil industry through epigenetic effects on the Cover of Nature. So what is epigenetics and what tools are available to study it?

END_OF_DOCUMENT_TOKEN_TO_BE_REPLACED Like a guitar hero (that I’m not), FRET loves playing “live”. Indeed, FRET was one of the first techniques which enabled the measurement of single molecule interactions in living cells using a microscope. Historically, molecular interactions were detected by indirect means often using probes with the potential to target several molecules. By analogy, it was like pointing out a group of students in a university hall but not knowing if these students know or interact with each other. FRET reduced the scale of our perception about molecular interactions.