Finding research papers is not particularly hard. There are millions of them. The real challenge is finding relevant papers. The latest installment of the Early Career Researcher Toolbox will highlight four tools for finding journal articles related to your actual interests while also staying on top of the ever expanding body of biomedical literature!

END_OF_DOCUMENT_TOKEN_TO_BE_REPLACED 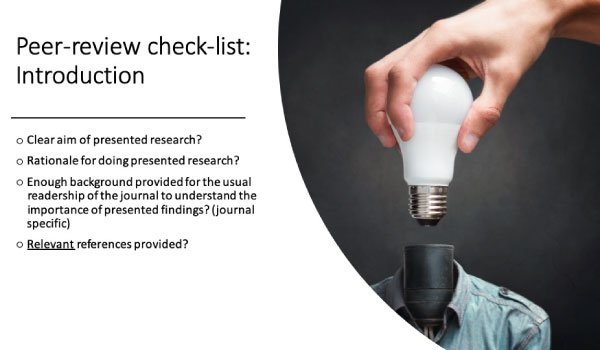 This post was contributed by Magdalena Julkowska, a postdoctoral researcher at KAUST, Saudi Arabia.

From the perspective of an author submitting a paper, the peer-review seems like another dragon to slay on the way to publish your work in a scientific journal. The peer-review is a service that we, as scientists, provide for journal editors to help decide whether work is suitable for publication in their journal. The early peer-review attempts took place at the beginning of the 18th century. Yet the peer-review was not widely adopted by the scientific community until the mid-20th century, and many iconic papers, including the ones on the structure of the DNA, were not peer-reviewed (Baldwin, 2015).

END_OF_DOCUMENT_TOKEN_TO_BE_REPLACED

ReFigure: Save Scientific Figures into Dashboards and Share Your Insights

Reading and exploration including replications and experiments resulting in “negative data” often dominate the early years of a project. Dissemination of the knowledge gained during this period occurs infrequently and rarely makes it into the small selection of data found in full-length publications. As early career researchers, we wondered how we could make the insights gained during this time more visible and thereby have a positive impact on science.

END_OF_DOCUMENT_TOKEN_TO_BE_REPLACED

How to Write a Scientific Review Article 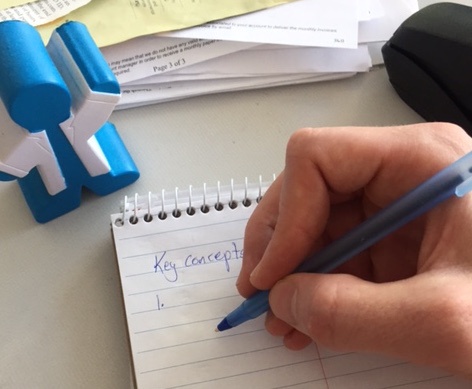 Writing a review article is a wonderful way to develop and exercise your scientist skill set. If you dread the thought of writing a review, or if you’re currently stuck trying to write one, hopefully this post will help you get things moving - remember you're becoming an expert in your field and are the perfect person to be writing the review! Doing so is a great way to develop your ability to write, to read efficiently, to search the literature, and to synthesize a large volume of information: basically, a scientist’s tool kit.