Eric received his PhD in Genetics & Molecular Biology from the University of North Carolina-Chapel Hill and did his post-doctoral research at Harvard. He is the Director of Product Management at Addgene and has worked at the repository since 2008. He loves that Addgene has given him the opportunity to talk with scientists all over the world, about all aspects of biology, every day.

Capturing a Moment with Marc Zimmer’s “The State of Science”

Marc Zimmer’s recent book, The State of Science: What the Future Holds and the Scientists Making It Happen, is an exercise in restraint. The very first subheading in Chapter 1 asks “What is science?” That’s a very big question. Zimmer, a Professor of Chemistry at Connecticut College who has been teaching and communicating science for over two decades, attempts to answer it in five paragraphs, with examples.

If that sounds ambitious, that’s because it is. Zimmer, whose previous books focused primarily on fluorescent proteins and their applications, tackles much broader issues in this brief volume. He examines, amongst other topics: racism and sexism in science, problems with peer-reviewed publications and funding, bioethics in the age of CRISPR, and the challenges of science becoming increasingly politicized. It would be nearly impossible for a career scientist such as Zimmer to introduce any one of these topics without some editorializing, and he wisely makes no such attempt. He is transparent about his own biases--many of which will be shared by fellow scientists--but that doesn’t make his introduction to these topics any less effective.

END_OF_DOCUMENT_TOKEN_TO_BE_REPLACED

In 2016, I was put in charge of the biggest project I’d seen in my already long tenure at Addgene. I would work with our research team and software engineers to update our Lab Inventory Management System (LIMS) to accommodate our new viral services. After a month or so of meetings, I began to notice something: even though our scientists and engineers were attending the same meetings and hearing the same words, they were leaving these meetings with different interpretations of what we discussed and decided. I needed to a) figure out the sources of miscommunication and b) find practical solutions.

END_OF_DOCUMENT_TOKEN_TO_BE_REPLACED

As a person with many roles and responsibilities, I have to think a lot about how to balance those roles. I’m a father of three, a scientist and science communicator, and I strive to be a volunteer and contribute to my community. This past year, I spent some time thinking about how I could combine all of these roles by reaching out to my school district not just as a dad, but as a scientist.

When our elementary school needed a new coordinator for the annual Math & Science Night, I took the reigns. I also volunteered when our middle school’s 8th grade science teachers reached out to their students’ STEM-oriented parents looking for experts to come give guest presentations. If you’re a scientist thinking about reaching out to your community’s schools, here are a few tips and lessons I’ve picked up from my recent experiences.

END_OF_DOCUMENT_TOKEN_TO_BE_REPLACED 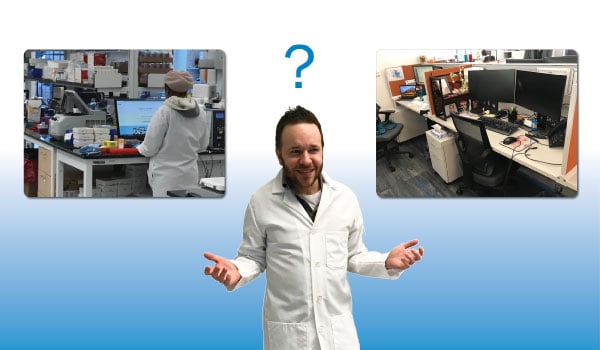 I recently received the following email from a friend: “I'm in the process of onboarding a new employee who's coming directly from grad school. The transition has been a bit rough for her (3 weeks in and there's a big office vs. lab culture shock). I'm looking to see if there are any resources that can help with the transition.”

END_OF_DOCUMENT_TOKEN_TO_BE_REPLACED

Why and how to start studying chromatin (with Addgene's help) 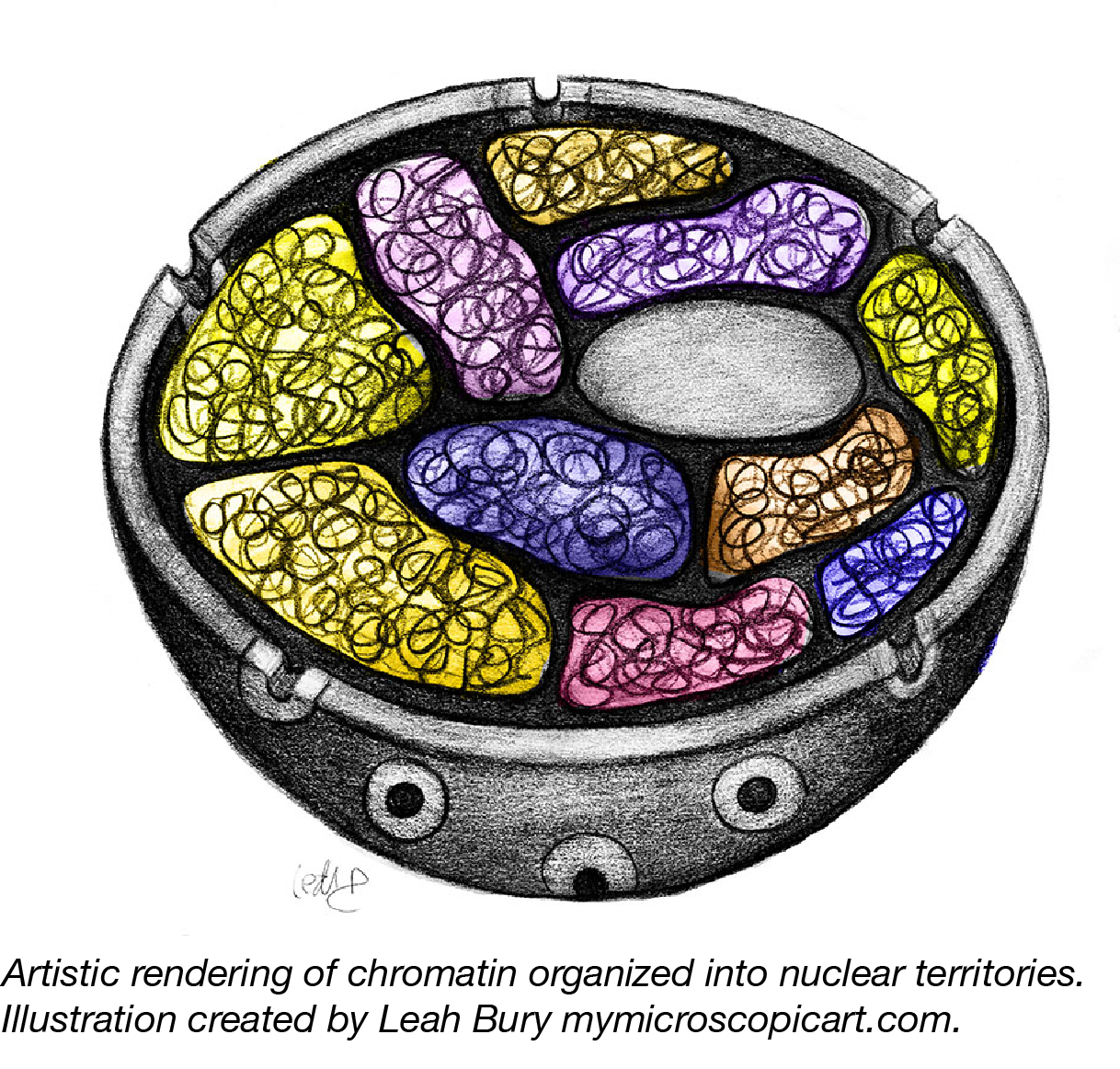 How many times have you looked at a diagram depicting transcription, or DNA repair, or replication, or any number of CRISPR applications and thought “OK, but how does this work in the context of chromatin?” Though it’s true that adding histones and chromatin architecture to every diagram portraying some aspect of eukaryotic DNA would become busy and potentially detract from the process being depicted, we can’t forget that those other components are still there in real life.  Certainly referring to any DNA within the context of a nucleus as “linear” is a misnomer. The DNA packed into our chromosomes is very much 3-dimensional, as you can see by this post’s chromatin illustrations from Leah Bury of Microscopic Art.