The Materials Science of Optogenetics Experiments

The surgeries and standard molecular neuroscience validation experiments we discussed last week are only half of the battle when using optogentics to answer a research question. The flip side of the optogenetics coin is materials science-based. Light is delivered to your opsin through a small piece of fiber optic cable implanted into the animal’s skull (right). The fiber optic cable is threaded through—and fixed to—an optical insulator called a ferrule (below). The fiber optic cable/ferrule is inserted into the target brain region using stereotaxic surgery and cemented to the animal’s skull using dental cement (a similar procedure as implanting a guide cannula). A fiber optic patch cable is then connected from laser to ferrule to deliver light pulses to the target brain region.

END_OF_DOCUMENT_TOKEN_TO_BE_REPLACED 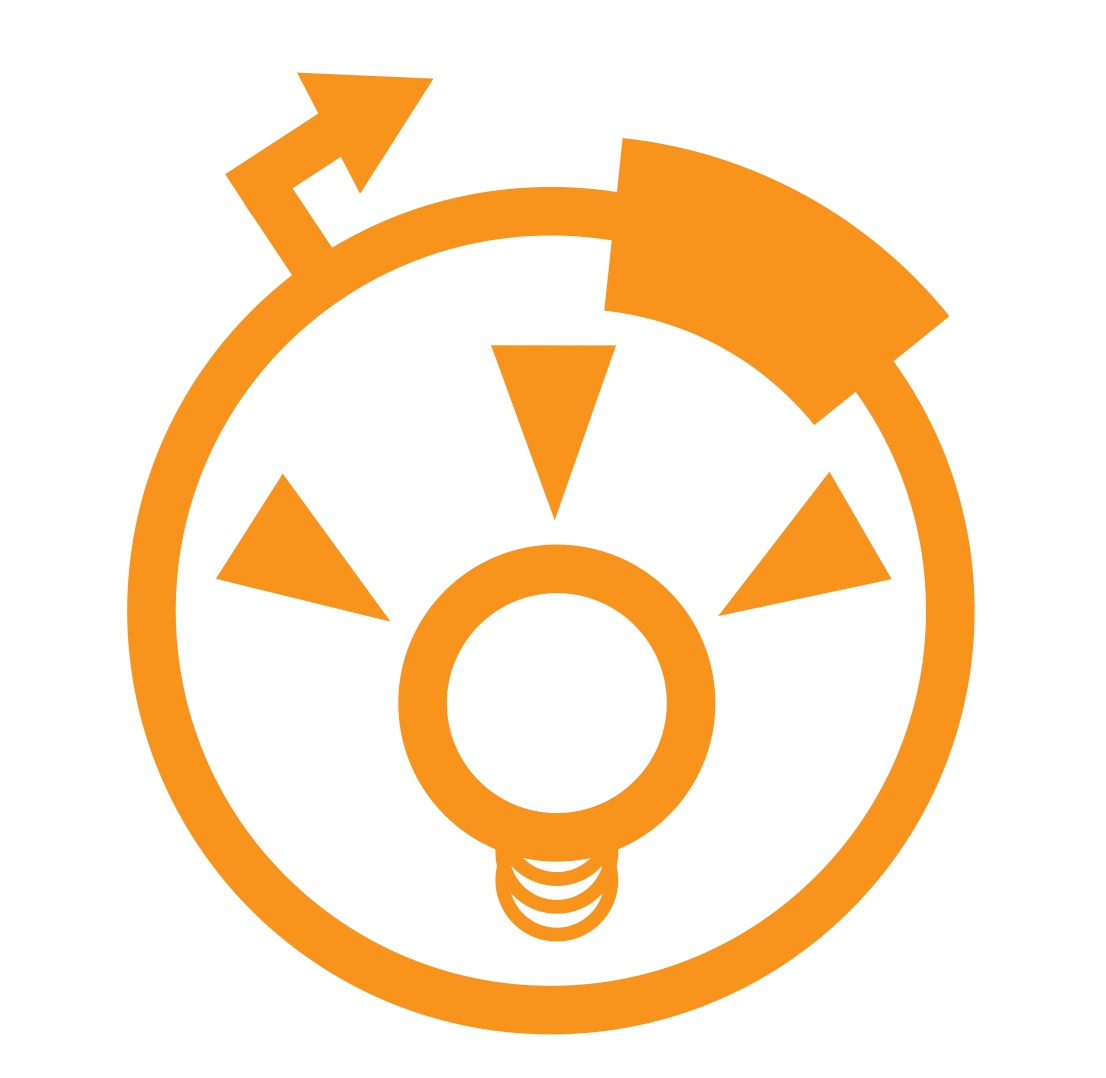 Optogenetics is spreading through the neuroscience community like wildfire and for good reason. For the first time in the history of neuroscience research we have a technology that allows us to show causality in neural circuits with incredible temporal and spatial precision (I’m not going to discuss the basic biology of optogenetics so if you are not familiar with it, these reviews are an excellent introduction [1-3] and openoptogenetics provides a variety of useful resources).

END_OF_DOCUMENT_TOKEN_TO_BE_REPLACED 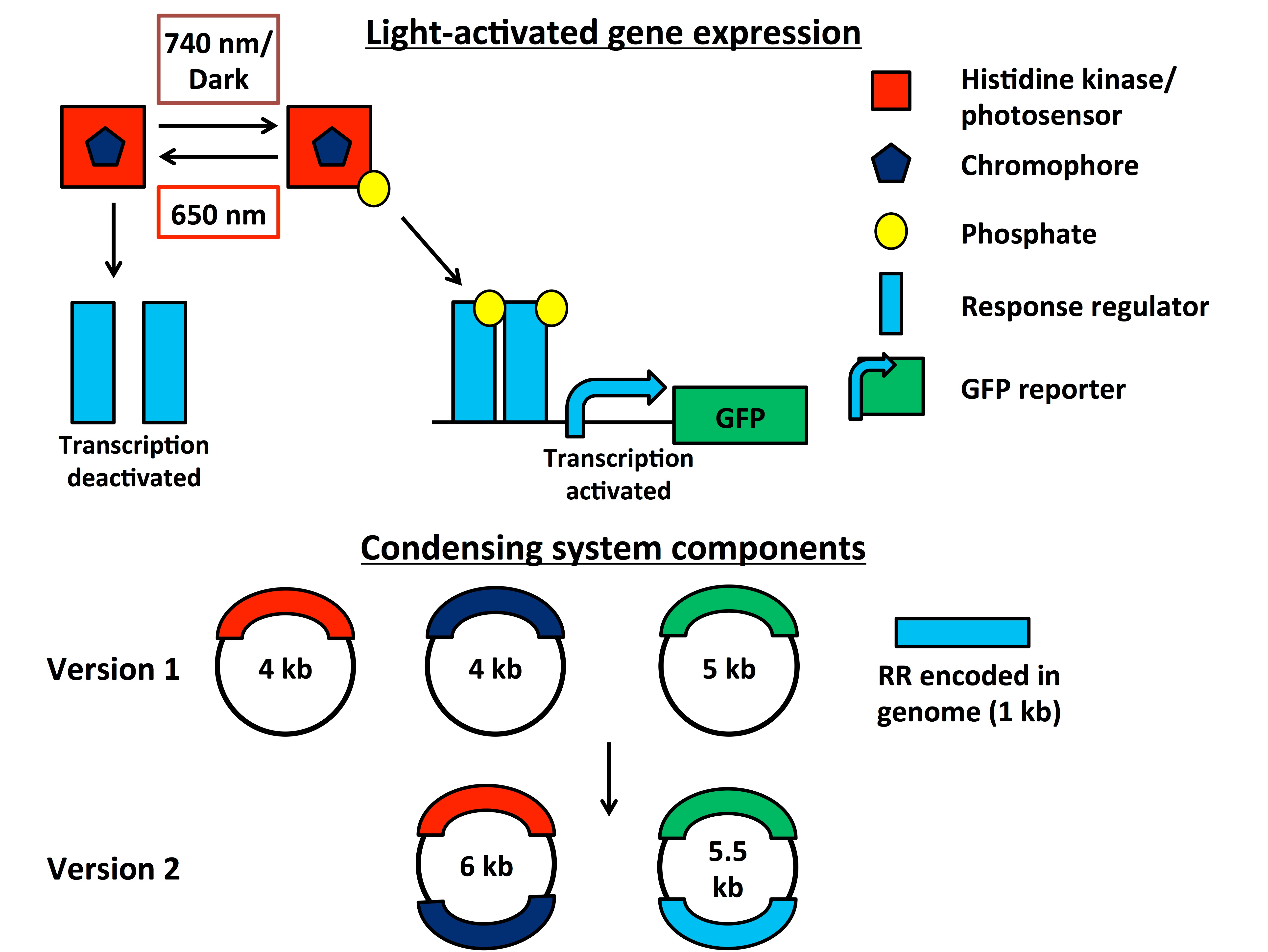 As optogenetics turns 10 years old, it’s easy to forget that this technique isn’t limited to neuroscience. In fact, precise light-based control of biological processes is highly useful in other fields, including synthetic biology. Addgene depositors Christopher Voigt and Jeffrey Tabor have been working on making E. coli light responsive since 2005, when Tabor was working in Voigt's lab. Years later, these classic systems continue to be optimized by Tabor’s lab, making light-controlled gene expression in E. coli easier and more robust.

END_OF_DOCUMENT_TOKEN_TO_BE_REPLACED

Interview: Ed Boyden on Optogenetics, Neuroscience, and the Future of Neuroengineering

As MIT's Ed Boyden explains it, his goal is "to understand the brain at a level of abstraction that enables the engineering of its function." Once scientists can do that, they will not only understand how the brain works, but also how to fix it when things go awry. To reach that goal, his group develops tools to tinker with brain circuits using the power of light.

In a recent article published in Nature Methods, Boyden and his team describe the discovery of a light-sensitive opsin from algae that is sensitive to red light instead of blue, which will allow researchers to independently control the activity of two populations of neurons at once.

END_OF_DOCUMENT_TOKEN_TO_BE_REPLACED

Let There Be LITE Plasmids

When neuroscience graduate student Silvana Konermann first entered Feng Zhang’s lab at MIT, the use of customizable DNA-binding domains based on transcription-activator-like effectors (TALEs) as anchors for genome engineering applications was still very new. Now, Konermann and her colleagues including Zhang and Mark Brigham have taken the technology to another level with the addition of two light-sensitive ingredients - CRY2 and CIB1 – which they borrowed from Arabidopsis thaliana. The results are light-inducible transcriptional effectors (LITEs) designed to bind specific genes and turn them on or off, literally at the flip of a (blue) light switch.

Zhang’s team devised the plasmids now available in Addgene’s repository for use in neurons, both in culture and in living brain tissue. “The brain is such an amazing and dynamic organ,” Konermann explained. “It helps us adapt to influences in our environments. We are able to react and learn. All of this requires genes to be regulated dynamically.”