Gabrielle Clouse is a Lab Technician for the Viral Vectors team at Addgene and has previously worked for Cardea Bio, the first group to integrate CRISPR/Cas systems with electronic sensors (https://www.nature.com/articles/s41551-019-0371-x). She is interested in increasing accessibility in science, CRISPR technology, and synthetic biology. 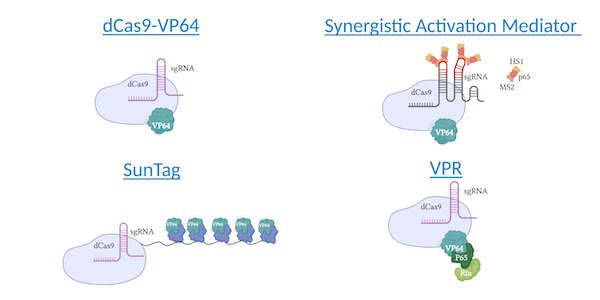